skip to main | skip to sidebar

the wheels on the bus go round and round 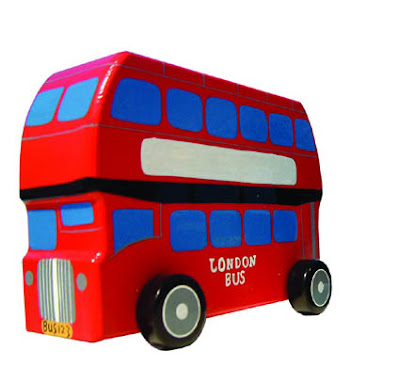 Until my new car arrives I have been travelling on public transport and particularly on the 387 bus and have lost 7lbs in weight in the process!! 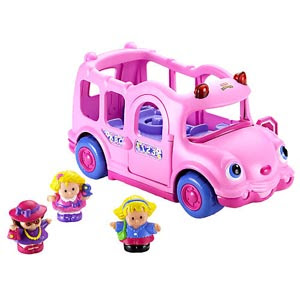 Us Londoners seem to have the reputation of being very insular and not at all chatty when it comes to travelling on the public transport - well, today I would like to correct that perception. Yes, OK I admit the whole bus is not buzzing with people talking and chatting to each other - a lot of the time it would appear that they are actually talking to themselves (on their mobile phones) or listening to their iPods or gazing dreamily out of the window. However, I can honestly say that every bus ride I have taken, so far, I have managed to strike up a conversation with someone who has only been too happy to tell me about their day, their lives and where they are going next!! 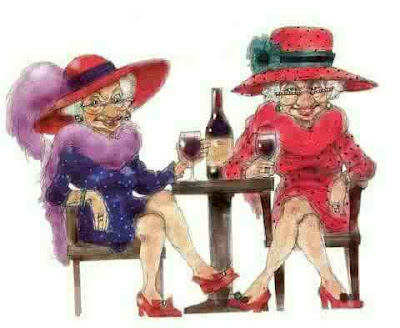 Today I had a chat with a lovely lady who told me how for the last five years she has been a cook within a primary school in Barking. How she was looking forward to the Easter Holidays because she was feeling tired but she does so love her job even though it's only for four hours a day.

So next time you are on a bus or any other form of public transport - don't assume that people do not want to talk. I still strongly believe that folk are just waiting for someone to listen to their story and to dialogue. Some of my pensioners travel on the bus just so that they see a face, have the opportunity to exchange greetings with someone even if it's only the bus driver - it gets them out of their flat or house. You know it's good to talk and even better to listen.

Once again, in love with a glimpse into daily life in the home of my ancestors. Yes, there are a few of us here in the US that are still all about the Mayflower! :-)

I do believe that most people like to chat now and then. I do, lol. Must be lovely to be a LOndener, there is that song...

Great spirit you have Judith! Your pictures are so cute! I loved them! I have an award for you my friend. Congrats!

I cannot stand to stay quiet with people around me. I always strike up a conversation. Life is much more fun that way.

but they who wait for the Lord shall renew their strength; they shall mount up with wings like eagles; they shall run and not be weary; they shall walk and not faint.
Isaiah 40:31 - Chosen for me by Valerie

Thank you for reading and commenting on my posts.

Just a little something about me

Judith
A middle-aged wife, mother and Salvation Army Officer enjoying life. Nigel & I have been married for 27 years and are desperately trying to think what to do to celebrate our 30th in 2011!! any ideas? We have one son, Karl, who is a Health Trainer and a delightful kitten called Karmen.

Did you really say that?

Karl with his grandparents

Blogs to curl up with a cuppa

Thank you 2L3Bs in China 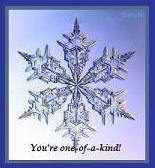 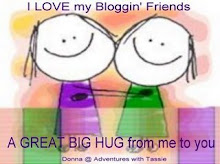 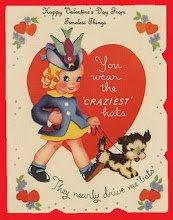 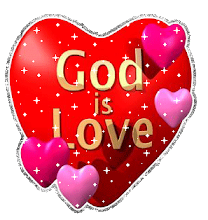 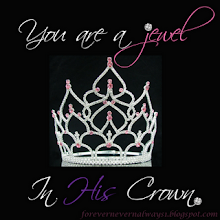 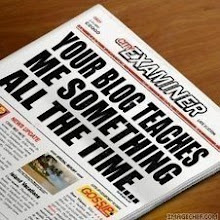 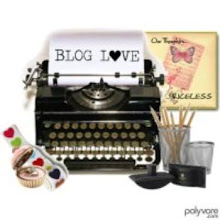 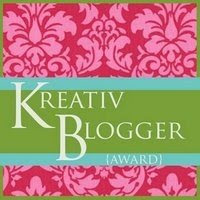 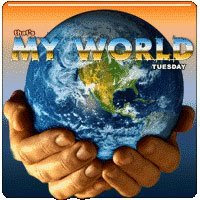 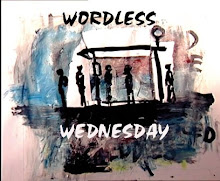